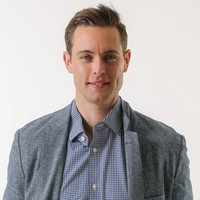 Sex offender registration is a system for monitoring and tracking sex offenders following their release into the community. Registries often supply information such as the offender’s name, current location/address, age/partial or full date of birth, and past offenses. To keep Sex Offender Registries centralized nationwide, the National Sex Offender Public Website (NSOPW) was established in 2005. In 2006 the name of the National Sex Offender Public Website was changed in honor of a 22-year-old college student Dru Sjodin of Grand Folks, North Dakota who was kidnapped and murdered by a sex offender who was registered in Minnesota. Dru Sjodin NSOPW is the only national site that links public state, territorial and tribal offender registries into a central repository. NSOPW offers the most up-to-date information from each jurisdiction. However, information accessible on the NSOPW may vary per jurisdiction.

Each state, U.S. territory, and federally recognized tribes have laws regulating what information is accessible to the public and following their own offender registration requirements. Some States only require individuals convicted of certain offenses to register and not all offenders who have been convicted of a sex crime may be required to register. In addition, some jurisdictions do not require a lifelong registration, instead, it may require a fifteen-year, or a ten-year registration dependent on the crime and jurisdictional laws. Some States also follow a risk assessment tool and decide on registration based on the offender’s risk level such as low risk to re-offend, moderate risk to re-offend, and high risk to re-offend including the nature of the offense. If the offender is assessed at low risk of re-offend, some States will not publish their registration to the public. While offenders who also scored at low risk but are transient may need to register dependent on the jurisdiction.

Overall, sex offenders are subject to the registration laws of the jurisdictions where they work, live, attend school, and were convicted; which differ by each State, Territory, and Federally recognized Tribes. Because a sex offender may be required to register in one jurisdiction based on that jurisdiction’s requirements, they may not be required to register in another jurisdiction due to different registration requirements and laws. Suppose an applicant self-disclosed having been convicted of a sex crime, but is not on the Dru Sjodin National Sex Offender Public Website. In that case, there may be several reasons for that mentioned earlier.

Although not all companies may have to perform a Sex Offender Registry check for their applicants, there are many positions that will require a Sex Offender Background Check such as Education positions, Childcare positions, Legal positions, and In-home Care positions along with many others. To make the process streamlined and effortless, ClearChecks, an Accredited Consumer Reporting Agency by the Professional Background Screening Association, includes a Sex Offender Registry Check in every package to give peace of mind to all parties involved. Additionally, to ensure the highest level of compliance and accuracy, such searches are handled by [human] professionals who hold a Fair Credit Reporting Act Certification.

The Re-emergence of the Gig Economy and Background Checks 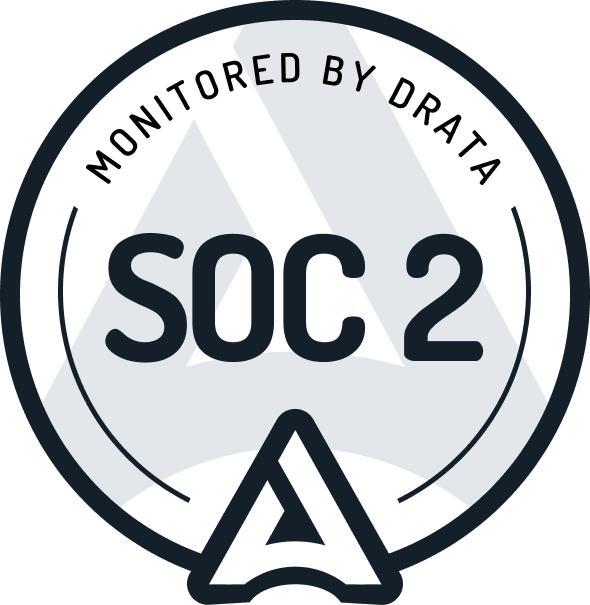 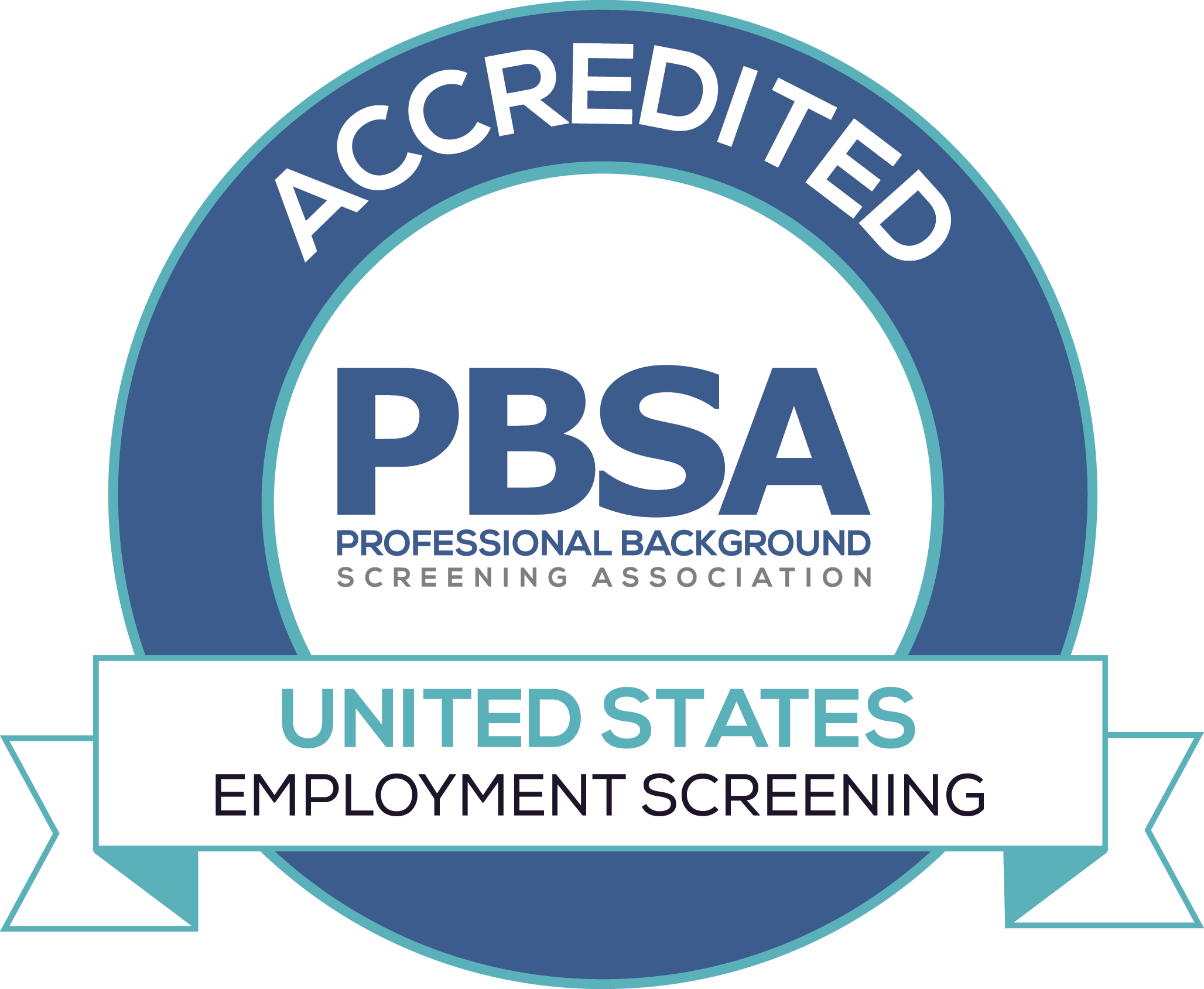